"Asians and Pacific Islanders and the Civil War" Is Online 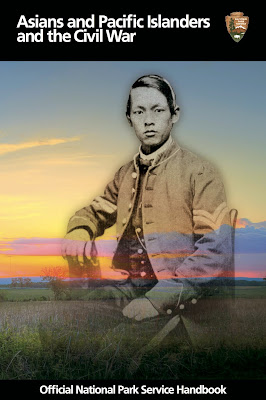 America’s National Parks selected Asians
and Pacific Islanders and the Civil War as a
"Book of the Week" and the entire contents
is currently available for viewing here.

Hawaiians in the Civil War


(Next post: “Asians and Pacific Islanders and the Civil War” Is Online)
Posted by Alex Jay at 8:00 AM 2 comments:

The Gettysburg College Journal of the Civil War Era

Volume 9, May 2019
“Mulatto, Indian, or What”
The Racialization of Chinese Soldiers and the American Civil War
by Angela He
available as a free PDF download
(Next post: Hawaiians in the Civil War)
Posted by Alex Jay at 8:36 AM 1 comment:

In some circumstances Pang is considered a Chinese surname but there were Caucasians with that surname. During the Civil War, it’s not clear how many people surnamed Pang were Chinese.

Here is information about Charley Pang a confederate solider.

Pang’s entry was transcribed at Association to commemorate the Chinese serving in the American Civil War.

Pang is in the National Park Service database.

So far, no document or article identifying Charley Pang as Chinese has been found.

He was not the only Pang in the Louisiana infantry. There was Leon Pang. Here are two records at Ancestry.com.

It’s not clear if Charley and Leon were related. They have not been found in the 1860 U.S. Federal Census.

Here are the records of four more Pangs.

There is no evidence of anyone surnamed Pang who was Chinese and served during the Civil War.

(Next post: The Gettysburg College Journal of the Civil War Era)
Posted by Alex Jay at 8:00 AM No comments:

“We have no Chinese or Mormons, thank God!”

“We have no Chinese or Mormons, thank God!” was published in the book, Records of Members of the Grand Army of the Republic with a Complete Account of the Twentieth National Encampment (1886). For the full context, please see the bottom of page 128 and the top half of 129; the link to the book is here. 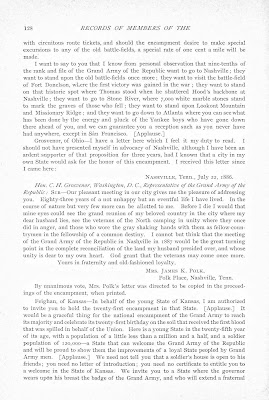 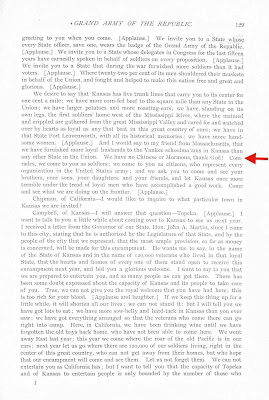 (Next post: Men Surnamed Pang)
Posted by Alex Jay at 8:00 AM No comments:

Freedom for Me: A Chinese Yankee

Author’s Note: The character of

Thomas Beck is based on a real-life
Chinese Yankee, Joseph Pierce...

Book is available now at bookstores
and online booksellers. 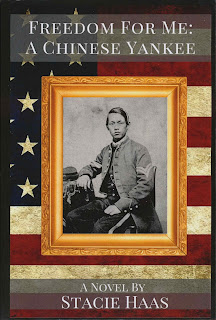 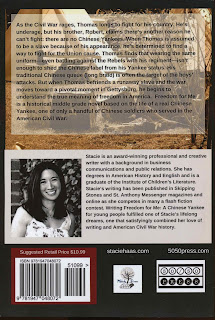 Asians and Pacific Islanders and the Civil War

The following people of Chinese descent are profiled or mentioned in the book. The names are linked to my blog posts. 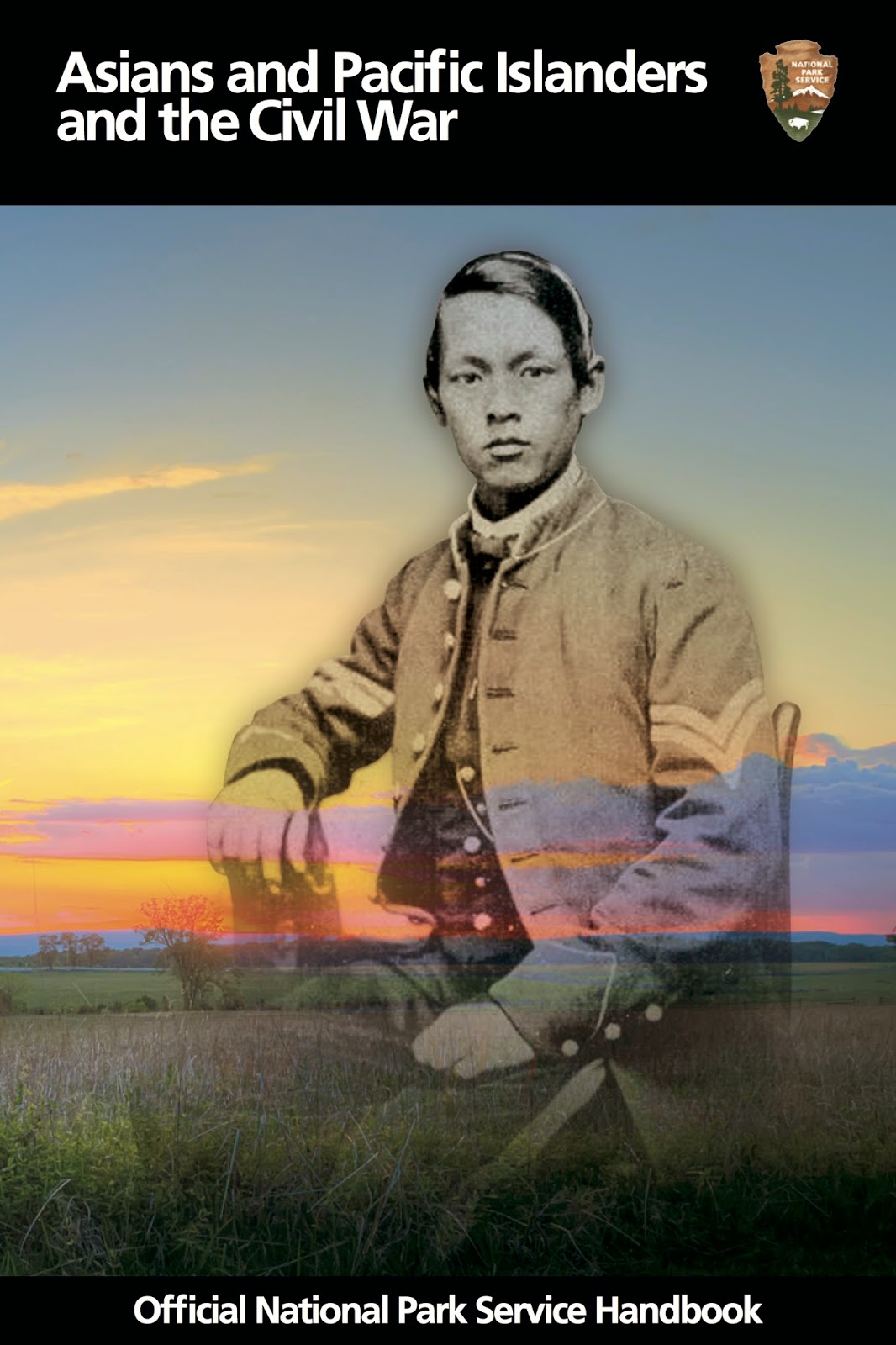 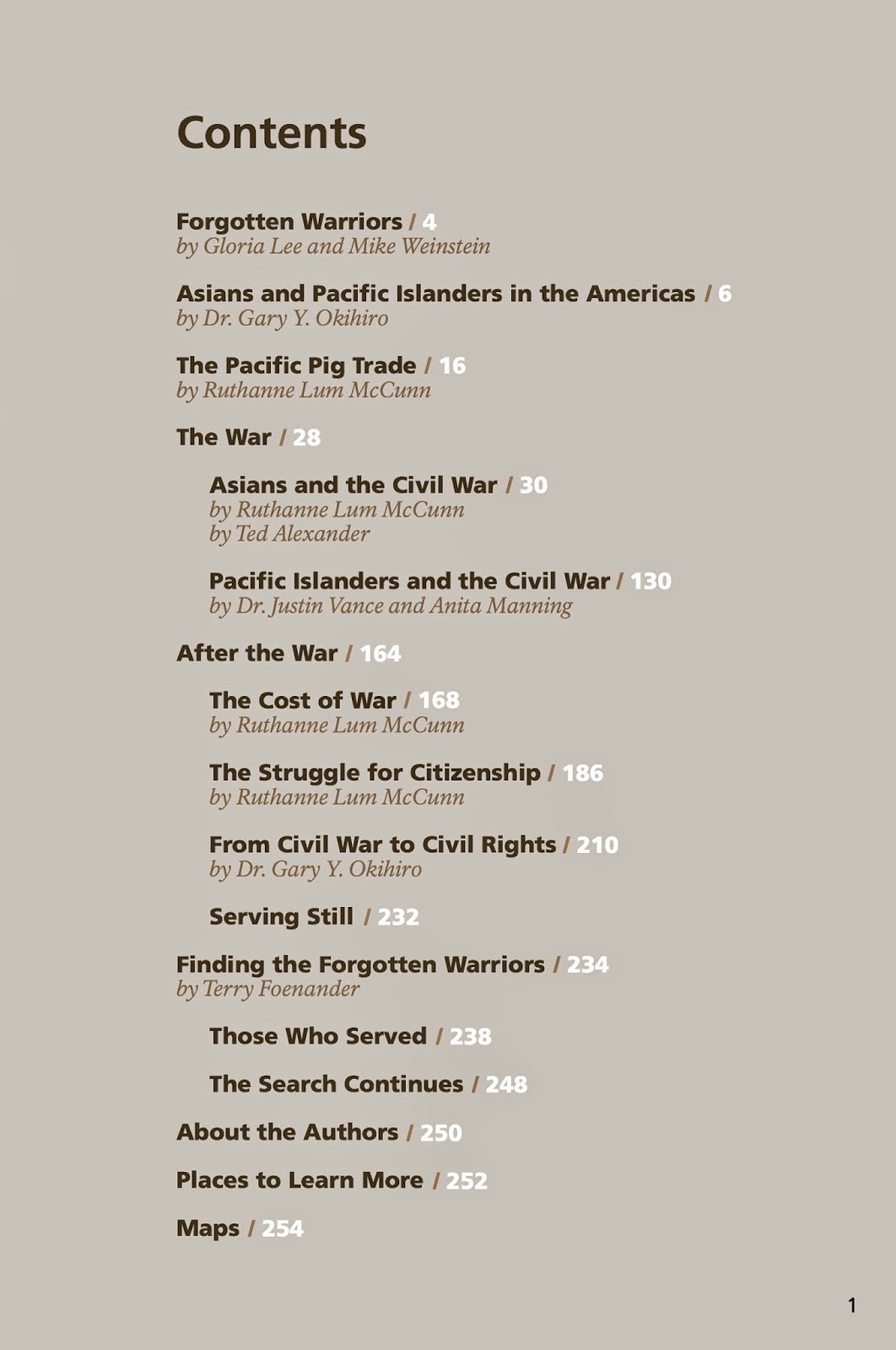